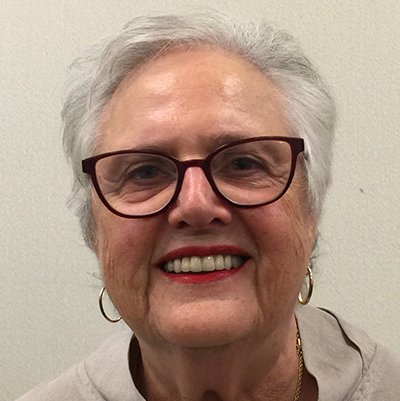 Paula Litt is a product of the civil rights, anti-war and women’s movements of the '60s and '70s. She and her husband Barry have been active in social justice activism for fifty years.

During the 1980s Paula and Barry became donors to the Liberty Hill Foundation, and are now major donors. Paula became very active with the foundation, serving on funding boards and later the board of directors, and working with community groups. In the early ’90s, Paula devoted herself as a staff volunteer for Liberty Hill. She used her expertise to help build the foundation's infrastructure and served as chief administrative office manager for several years. More recently, Paula has been director of donor advised programs, involved in major gifts fundraising and philanthropic programs, served on Liberty Hill's board and executive committee, and provided technical assistance to community groups.