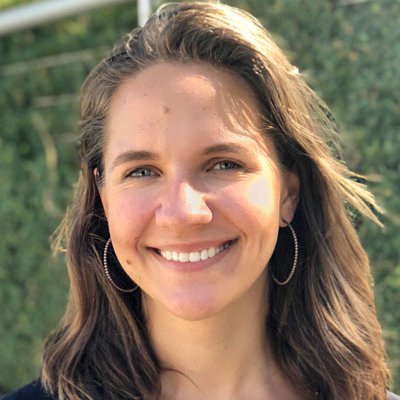 A family once opened their home to me when I felt I had nowhere else to go. They gave me love, stability and an undying hope for a better future. A few years ago, the father of that family lost a battle with cancer. One of the last things he told me was that he knew I could change the world. Now it’s my time to do right by him. It’s my responsibility not only to push for a more equitable world, but to make sure everyone is provided an environment to thrive, just like I was.

Jessa graduated from the UCLA Luskin School of Public Affairs as a Master of Urban and Regional Planning in June 2019. She graduated from Hampshire College in 2014 with a self-designed concentration in political ecology. Jessa was awarded an ELLA Fellowship from the Sadie Nash Leadership Project during her fourth year, where she learned core organizing principles, which have shaped her work to this day. After graduating, Jessa became the Environmental and Reproductive Justice Fellow at Hampshire College’s Population and Development Program. Her work there applied feminist and anti-racist analysis to the popular argument that overpopulation causes environmental degradation. She then moved to New York City to work as the Education Program Manager at Freshkills Park, one of the largest landfill-to-park projects in the world. Jessa found her home at Liberty Hill as a Luskin Fellow in the summer of 2018, where she supported various local campaigns to strengthen tenant protections. As a Deputy Director, she continues to work closely with partners to advance housing justice throughout LA County.