Robert K. Ross,M.D., is president and chief executive officer for The California Endowment, a private, statewide health foundation established in 1996 to address the health needs of Californians. Prior to his appointment in September 2000, Dr. has prior experience as Director of Health and Human Services Agency in San Diego County and as Commissioner of Public Health in the City of Philadelphia.

During his tenure as President & CEO at The California Endowment, Dr. Ross has provided leadership in supporting the vision of underserved communities and grassroots leaders for a healthier California and a healthier America. The California Endowment has provided advocacy and funded efforts in support of “Health For All” across the state, expanding health coverage for undocumented residents, farmworkers, and “Dreamers”, strengthening diversity in the health workforce, advancing wellness-driven school climate reforms, improving health advocacy for young men and young women of color, and providing leadership for health-oriented criminal justice reform. Through the Endowment’s 10-Year Building Healthy Communities campaign, he has supported the engagement and leadership capacity of young people and community residents to fight for improved health and wellness at the community level. He also served as a founding board member of Covered California, the entity responsible for the successful implementation of the Affordable Care Act in California. More recently he served as Chair of the Los Angeles County Task Force on Alternatives to Incarceration, developing a strategic roadmap for the County to reform the criminal justice system in support of health-focused strategies to reduce incarceration. In 2021, Dr. Ross worked in partnership with the Board of Directors to raise $300 million for a first-ever social bond by philanthropy in California, designed to invest in systems-change and movement-building support of grassroots activists in social justice.

Dr. Ross has also lent his voice and support to broader philanthropic and nonprofit collaboration to promote equity, racial equity, diversity, and inclusion in philanthropy, and has chaired or co-chaired collaborative efforts on Boys & Young Men of Color.

Dr. Ross has been actively involved in community and professional activities at both the local and national level. He served as a member of the President’s Advisory Commission on Educational Excellence for African Americans; Co-Chaired the national Diversity in Philanthropy Coalition; and has served as a member of the California Health Benefit Exchange Board, the Rockefeller Philanthropy Advisors Board, National Vaccine Advisory Committee, and on the boards of Grantmakers in Health, the San Diego United Way, and the Jackie Robinson YMCA. He is a Diplomate of the American Academy of Pediatrics, served on the President’s Summit for America’s Future and as chairman of the national Boost for Kids Initiative. He was honored by the Council on Foundations as the Distinguished Grantmaker of the Year for 2008 and received the American Public Health Association’s highest award in 2020. Dr. Ross received his undergraduate, Masters in Public Administration and medical degrees from the University of Pennsylvania in Philadelphia. Most recently he has been invited to serve as Stanford University’s Distinguished Visiting Professor for the 2023 academic calendar. 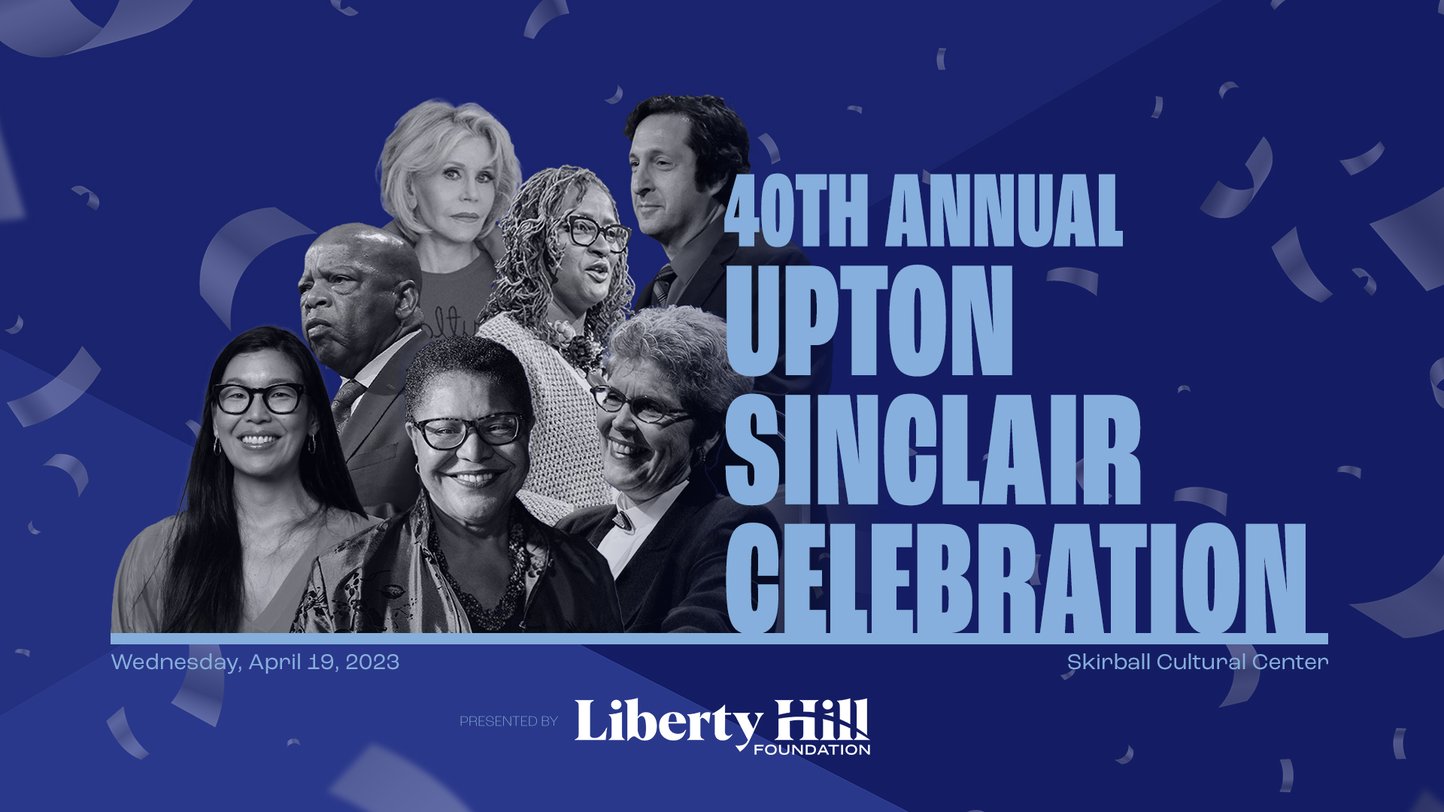