Dr. Raphael J. Sonenshein is the Executive Director of the Pat Brown Institute for Public Affairs at Cal State LA. He received his B.A. in public policy from Princeton, and his M.A. and Ph.D. in political science from Yale. He is a nationally recognized expert on racial and ethnic politics, on California and Los Angeles, and on charter reform. His book Politics in Black and White: Race and Power in Los Angeles (Princeton, 1993) won the American Political Science Association’s 1994 Ralph J. Bunche Award.

Dr. Sonenshein served as Executive Director of the Los Angeles (Appointed) Charter Reform Commission that led to the city’s first comprehensive charter reform in 75 years, described in his book The City at Stake: Secession, Reform, and the Battle for Los Angeles (Princeton, 2004). He has since guided successful charter reform commissions in a half dozen cities. His third book is Los Angeles: Structure of a City Government (2006, League of Women Voters, LA).

Dr. Sonenshein received a Wang Family Excellence Award as one of the four most outstanding Cal State faculty members. He was co-recipient of the Haynes Foundation Research Impact award, and received the Harry Scoville Award from the American Society for Public Administration SoCal Division. Dr. Sonenshein was the fall 2008 Fulbright Tocqueville Distinguished Chair in American Studies at the University of Paris VIII. 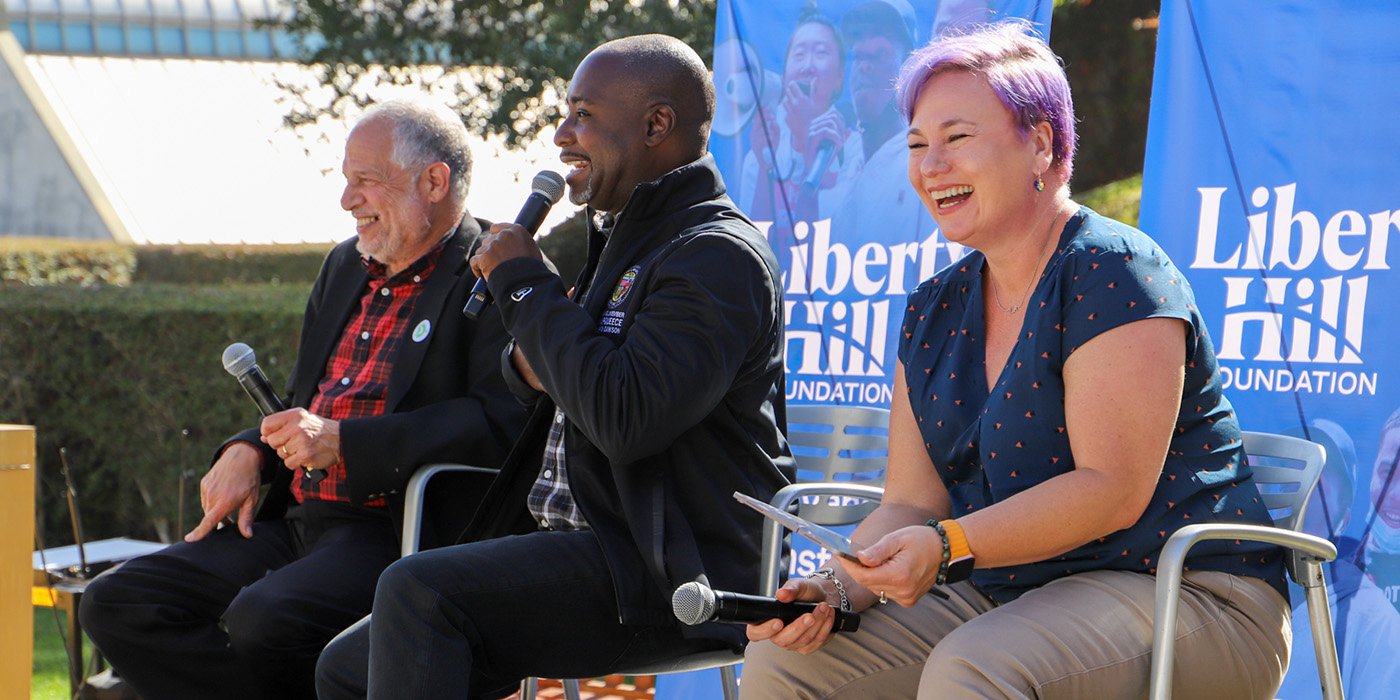