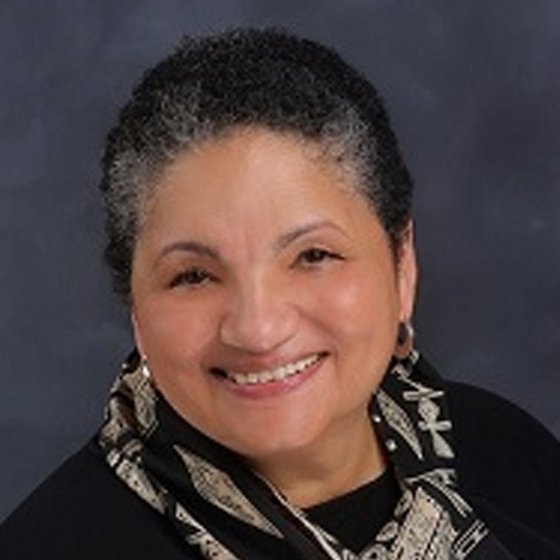 Fran Jemmott is one of L.A.’s outstanding change agents, focusing on health disparities and social determinants of health. Throughout her career, Fran has worn many hats—as grantmaker, board member, executive director, policy advisor, donor and volunteer—while always improving communities through programs reflecting their needs.

Whether it’s been in her philanthropic work, or work with government agencies and programs such as Head Start, U.S.  Department of Health and Human Services, and the U.S. Surgeon General, Fran has worked to achieve change from the bottom up. The truth is Fran has been an organizer since childhood. Her father, a Barbados immigrant, regaled her with stories of working as a contractor on the Panama Canal and on the Black Star Line and in Liberia for Marcus Garvey as his Construction Supervisor. These stories ignited her passion for self-help programs, liberation and leadership.

With the success of her father’s prosperous custom home construction business, her family left Brooklyn for Gordon Heights, a growing Black community in rural Long Island.  But this prosperity also placed the family in a quandary: to choose between the liberal Rockefeller-branded Republican Party seeking some token diversity, and the weaker Democratic Party that had no local power. Her parents became Republicans and successfully advocated for banks to fund mortgages for neighborhood Black families. Their community formed one of a few Black Fire Districts in New York able to levy taxes.  The volunteer Fire Department served as the rallying point for young people to organize and learn about politics.

Fran and her friends were bused to schools on the white, affluent North Shore of Long Island—their solidarity diminished across athletics and other pursuits.  Fran was drawn to student government where she championed students’ rights, at times a lonely black voice where few understood the isolation of her friends, some of whom were foster kids and from migrant families. She won many electoral victories at her 95% white school—that is until her junior year. A teacher demanded Fran “let the boys have a chance,” at which point she quickly felt the double jeopardy of being both female and Black. In response, Fran cleverly nominated a white male friend and ran his successful campaign for junior class president. The next year, she was elected senior class president.  On the class trip to the still segregated nation’s capital, the absence of monuments to people of color or women of any color deepened her sense of isolation.

She returned to Washington as a college student. Howard University was Fran’s Mecca, providing exposure to leading intellectuals such as activist Stokely Carmichael, writer Toni Morrison, sociologist Nathan Hare, historian John Blassingame, and Martin Luther King—all of whom shaped her thinking. Within weeks of arriving on campus, Fran petitioned the dean of women, Patricia Roberts Harris (later to become U.S. HUD Secretary), on the issue of curfews—one she saw as an issue of equity between women and men.

In an act of love and peace, Fran left Howard to marry her first husband to prevent his being drafted. The Vietnam War ended, as did the marriage, at which point Fran returned home to her parents in New York as a single mother.

While volunteering at the local Community Action Program, an outpost of the War on Poverty, Fran believed her privilege would be an asset in overcoming the devastation of poverty in beleaguered communities and migrant camps. Surely passengers in limousines whizzing their way to the Hamptons could be aroused to fight for justice!  In overcoming that delusion, she developed her ideas about self-help, mutual support, sweat equity and authentic community engagement.  Fran and her fellow organizers led a caravan of buses out of Suffolk County, headed for Resurrection City on the Washington Mall. Also on board was a young reporter, Bill Moyers, who wrote a front-page story in Newsday that dismayed the local political establishment, including her own family.

An offer to join the team at New York University’s New Careers Training Laboratory put Fran in the center of a vibrant, progressive think tank that also published Social Policy, a journal of social activism. The author of New Careers for the Poor, Frank Riessman, became a friend and mentor, as did others, particularly women of color.  Fran leapt at the opportunity to work with Dr. Dorothy I. Height, then President of the National Council of Negro Women.  Dr. Height was the only woman among the so-called “Big Six” leaders of the 1963 March on Washington and the modern civil rights movement.  It was Height’s dream to erect a statue to Mary McLeod Bethune, an advocate for African American rights and a member of Franklin Roosevelt’s Black Cabinet. In 1974, after fourteen acts of Congress, grassroots activism, and foundation support the statue of Bethune was raised. As the administration of President Nixon was crumbling, Fran proudly stood with 35,000 Americans to unveil that the monument—the first to a woman of any race and an African American on federal land in the nation’s capital. For Fran, it was the dawn of new possibilities.

Fran’s significant leadership on Surgeon General Koop’s Workshop on Self-Help and Public Health led to her being recruited in 1989 to run the California Self Help Center in the Psychology Department at UCLA. How fortunate for the social justice movement in Los Angeles that Fran Jemmott headed west, where for the last 25 years she has used her work to advance social justice.

Retirement has never been on Fran’s agenda. She continues to provide thoughtful leadership for private, corporate and community foundations through the firm of Jemmott Rollins, a partnership with her beloved spouse and partner in life Bernard Rollins. The nonprofit they founded, Social Action Partners, continues the work of organizational capacity and leadership development in low income communities of color.  The Jemmott- Rollins backyard often serves as the site of fundraisers and political gatherings in South Los Angeles. 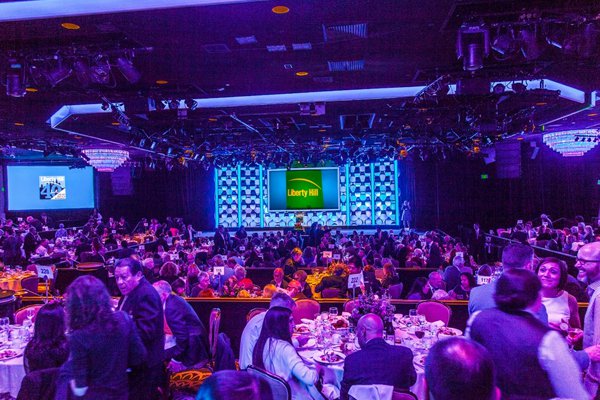