Prior to his election to the Assembly, Isaac served as the founding Director of the UCLA Black Policy Project—a think tank dedicated to advancing racial equity through rigorous policy analysis—served as the first Director of Public Policy at the UCLA Ralph J. Bunche Center, as well as Director of Organizing for the nationally recognized Million Dollar Hoods project—a community-based participatory research project.

Isaac is a community organizer, highly regarded policy expert, and a published academic. He authored the first holistic report for the City of Los Angeles on the needs of the formerly incarcerated Angelenos, and exposed a gap in youth justice policy – research that was ultimately used by then Senator Holly J. Mitchell to advance SB439. For years, his academic and organizing work has been at the intersection of environmental, economic, education and housing justice.

For Isaac, these issues aren’t just academic or policy questions – they are deeply personal. He grew up in a family of fifteen, as one of nine adopted children. Several members of his family have struggled with houselessness, faced incarceration, and have struggled with substance abuse and mental health challenges. Born to a teenage mother who could not keep him, he was put up for adoption as an infant. The Bryan family, who adopted him, served as foster parents for over 26 years and influenced the lives of nearly 200 children. As a child, he had a powerful and intimate view of what happens when our civic institutions fail. After a difficult start to his schooling Isaac took courses at two separate Southern California community colleges before earning dual degrees in Political Science and Sociology. He completed his education at UCLA where he earned a Masters in Public Policy, and remains a proud Bruin.

Isaac, his partner, and his Great Dane Darius live in Jefferson Park. 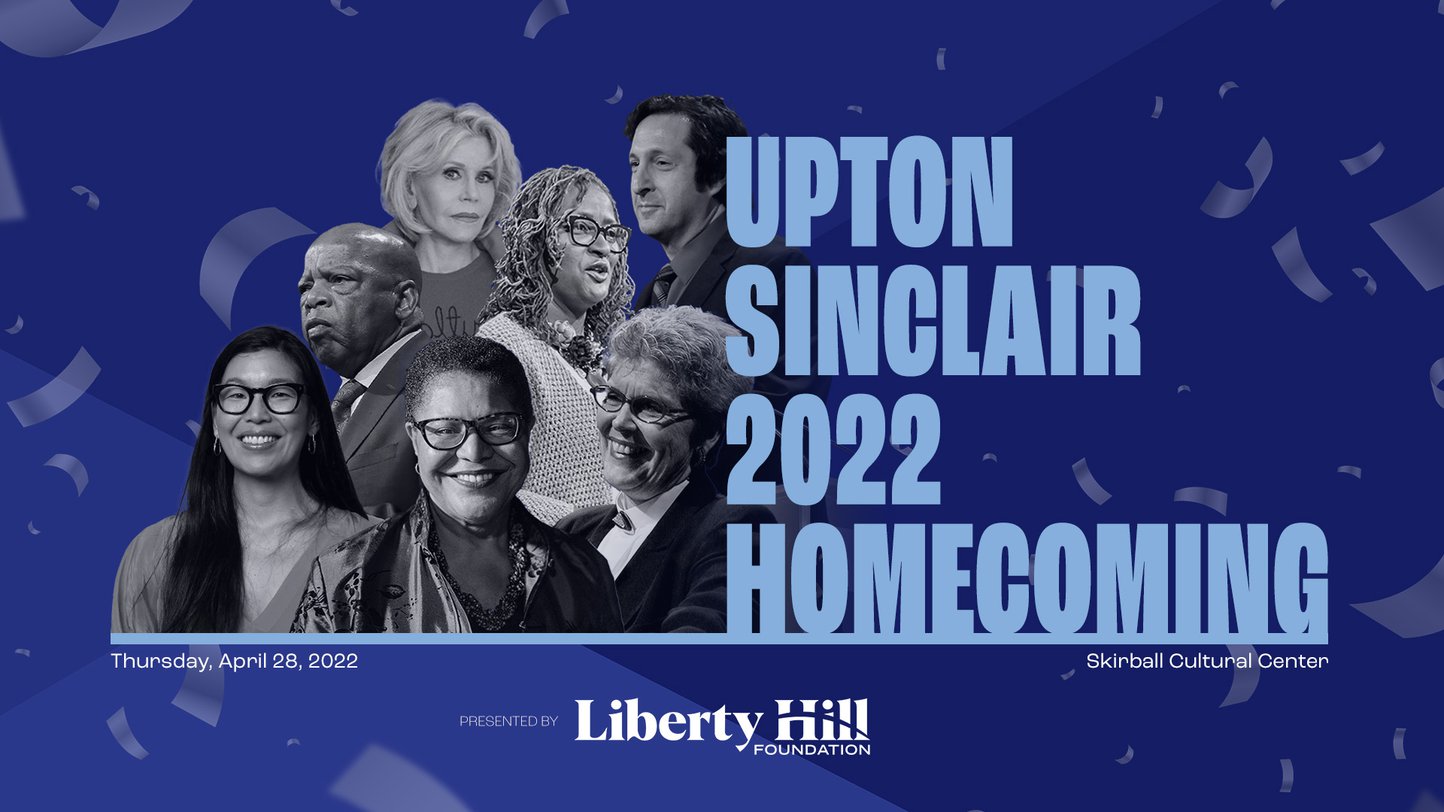