As the drumbeat of progress continued, Los Angeles sports teams stepped up their commitment to social justice. Liberty Hill met with representatives, coaches, players, and staff from a variety of sports franchises to underscore the importance of using their brands and platforms to advance the cause of racial justice across the county. We also organized a series of listening sessions with team representatives and our longtime community partners to share the lived experiences of activists fighting for change on the frontlines.

The Los Angeles Dodgers Foundation announced a grant of $304,400 to Liberty Hill’s Our Kids, Our Future Fund—a partnership between Liberty Hill and the California Funders for Boys and Men of Color to radically transform the lives of Black, Brown, and Native American youth in Los Angeles.

The Los Angeles Chargers also stepped up to announce a $100,000 grant and partnered with us on several campaigns to raise awareness of their commitment to social justice, including the auction of a variety of collectible memorabilia–signed helmets, cleats, jerseys, and other player items to benefit Liberty Hill. 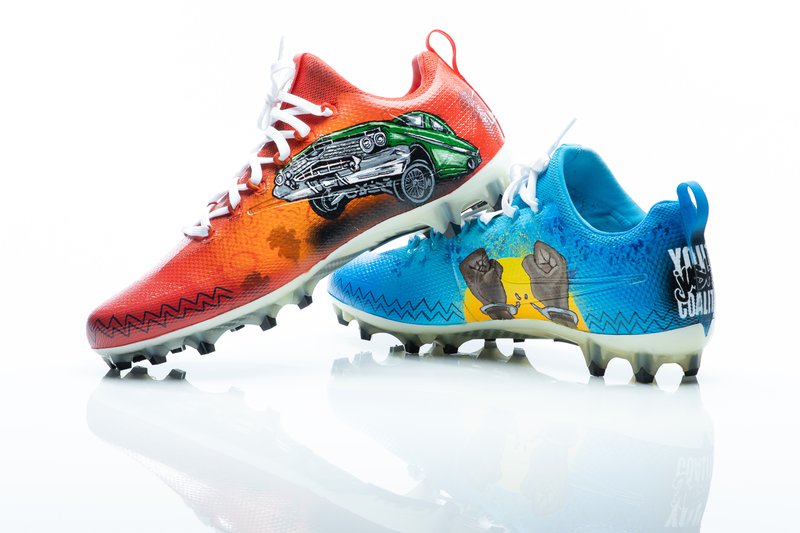 And at the end of the year, the Los Angeles Rams joined the team to announce a $40,000 social justice grant to Liberty Hill, and to several of our longtime community partners as well. 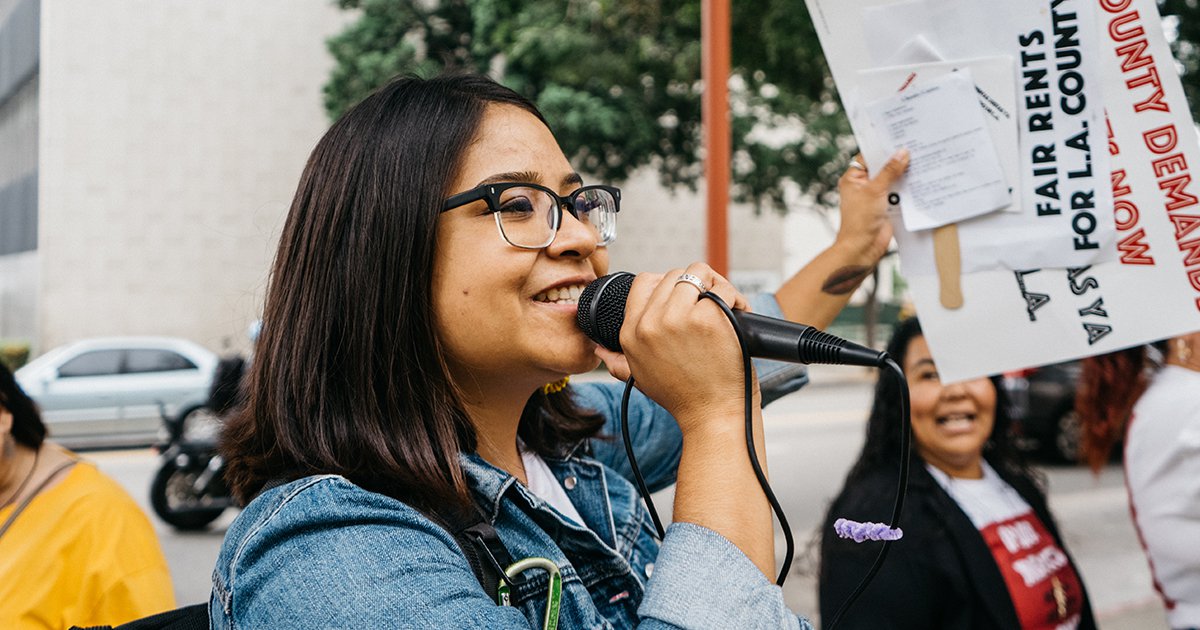