Advancing Justice for All

Build power in communities most impacted by systemic oppression to achieve justice and equity.

With the pandemic continuing to upend our norms in 2021, Liberty Hill and our partners began our journey on the road to what we call a “just reconstruction.” Our partners stepped up to the plate and kept their feet on the gas as we powered forward to victory in several critical areas. We made major progress on all of our strategic goals this year, including our Agenda for a Just Future and our efforts to end youth incarceration as we know it, fight to put a roof over every head, and eliminate toxic neighborhood oil drilling.

In partnership with activists and organizers throughout LA County, Liberty Hill contributed to the following victories: 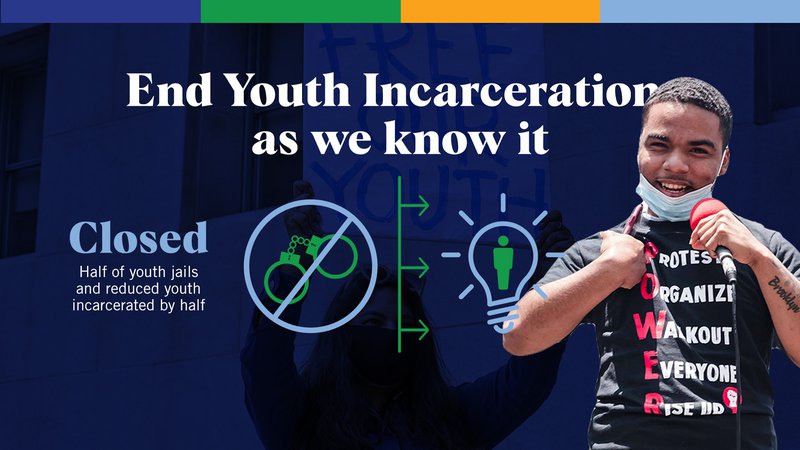 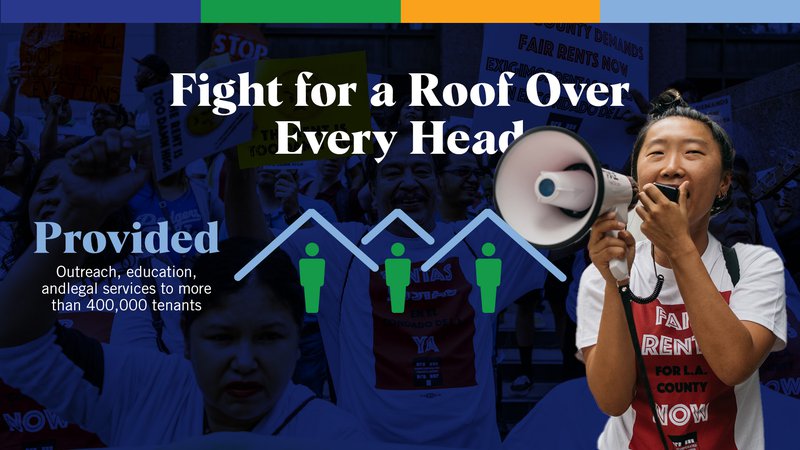 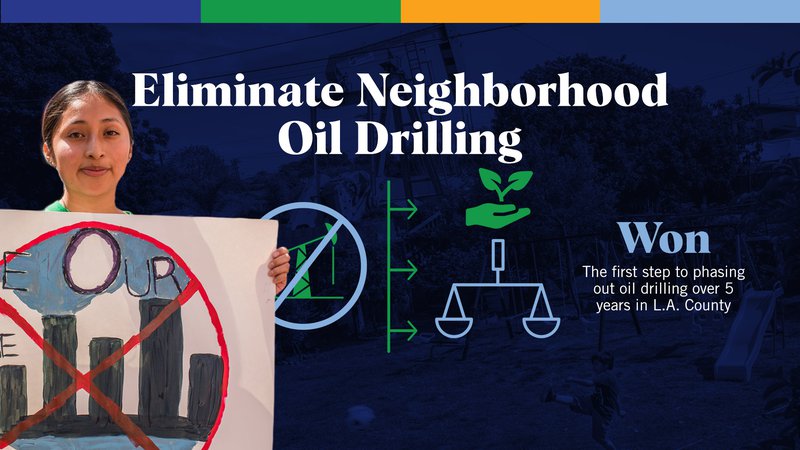 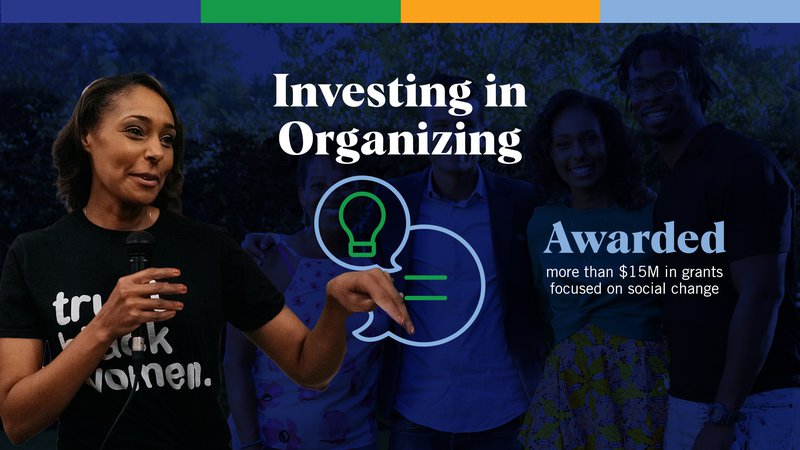 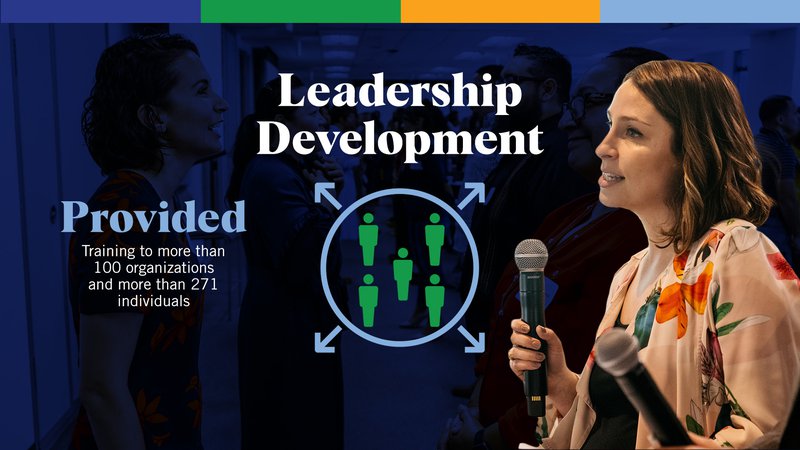 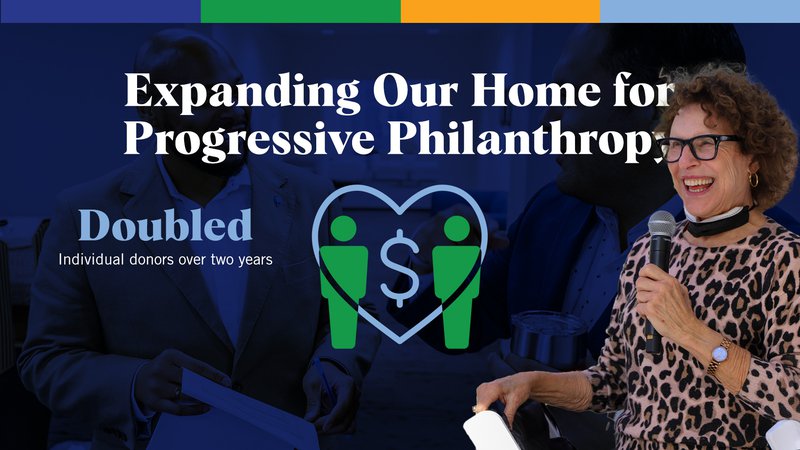 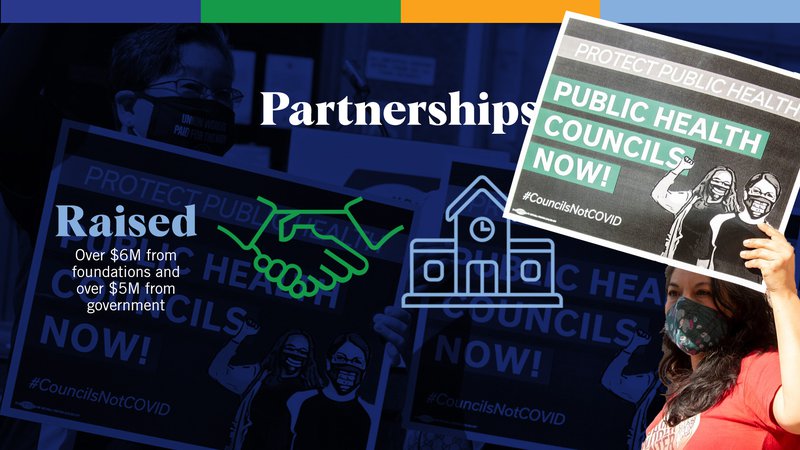 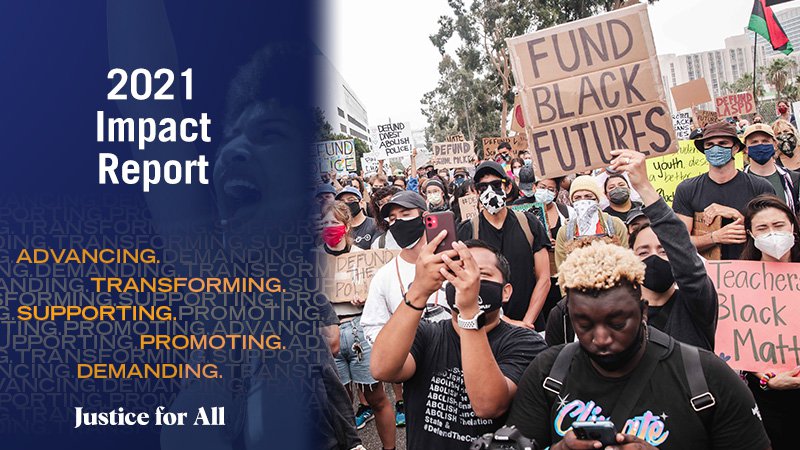 "DEMANDING" Justice for All