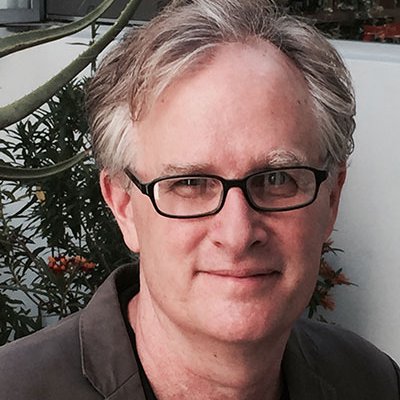 Jon Christensen is an adjunct assistant professor in the Institute of the Environment and Sustainability, the Department of History, and the Center for Digital Humanities at UCLA. He is a founder of the Laboratory for Environmental Narrative Strategies in the IoES, and a senior fellow in UCLA's cityLAB. He is editor of LENS Magazine, and a consulting producer for KCET/LinkTV's "Earth Focus" programming, produced in collaboration with the Thomson Reuters Foundation. He is also a partner and strategic adviser at Stamen Design, a National Design Award-winning interactive design and technology firm specializing in mapping, data visualization, and strategic communications.

Jon was executive director of the Bill Lane Center for the American West, an interdisciplinary center for research, teaching, new media, and journalism at Stanford University before coming to UCLA. He has been an environmental journalist and science writer for more than 30 years. His work has appeared in The New York Times, Nature, High Country News, and many other newspapers, magazines, journals, and radio and television shows. He was a Knight Journalism Fellow at Stanford in 2002-2003 and a Steinbeck Fellow at San Jose State University in 2003-2004, before returning to Stanford to work on a Ph.D. in environmental history and the history of science.